The FIFA World Cup in Brazil comes with great expectation. Will it help Brazil improve its country brand? Will it enhance the perception of the country internationally? 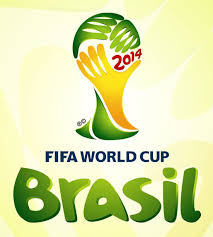 We are curious to know what the impact will be. Aren’t you? Answer the poll and let’s check the trend at Brazil Global.

If you have anything else to say about it, please use the comment space below.

5 thoughts on “The World Cup and the Brazil brand”