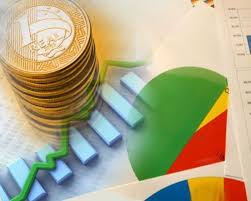 One starts to wonder if it Brazilian economy is overheated. The Economist for one, came with an article – Too Hot  (2/6/11)  Latin America’s biggest economy is more fragile than it appears. The Economist point is mainly this: the Brazilian government has a big head and risks not doing a good job implementing reforms that are needed. On that, I agree. Lula surfed a blooming world economy thanks to the reforms that his antecessor, Fernando Henrique Cardoso, implemented. So long term, we should watch Dilma and her staff.

Now, looking at the economy itself. I collected some thoughts and data from recent report to feed our discussion. First thing is that equity markets are doing well and the IPO index is promising for 2011. Inflation is high, which for me indicates demand, right? So, interest rates go up to slow things a little . Brazilians are accustomed to high interest rates. We are on the top of the list forever now.. Real estate is another important player in this game, getting a lot of attention from investors.

What is out there: 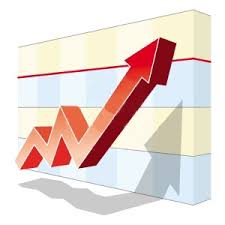 Brazil’s central bank has increased rates five times this year from 10.75 per cent to 12.25 per cent; the highest real interest rates in the world.

Brazilian deal pipeline for the coming months, indicating a favorable sentiment. We expect about 14 deals (including 3 follow-ons) before the end of July, the cutoff date for pricing deals based on first quarter of 2011 numbers; this implies a total deal size of about USD 6.5 billion, in sectors ranging from Consumer Discretionary to Energy and Utilities.

Carlos Constantini, of Itau-Unibanco, says that “assuming the completion of these deals, one could see a positive sign from investors who believe that Brazil still offers diverse investment opportunities in various sectors. However, the same conclusion cannot be readily made about the near-term performance of the equities market .

Considering that we are entering a period of seasonally weak inflows to Brazilian funds (due to the vacation season in the northern hemisphere), and that local investors seem already positioned in equities (mainly through the Banking and Mining sectors), we anticipate a zero-sum game period. This means that in order for a deal to go through, something will have to be sold. But Discouraging Implications for the Secondary Market

The lack of fresh money creates a “cannibalization effect” from the new deals, which could be read as evidence that, although we may be heading in the right direction, the bull market is not within reach just yet.

Is Brazil too closed (exports+imports to GDP)?  Dalton Gardiman from Bradesco Corretora argues that this is definitely true, but this basic fact implies that most of the growth drivers are domestic. At a time when the strength of global demand is being questioned, there is nothing better than having truly local (and presumably less correlated) drivers. 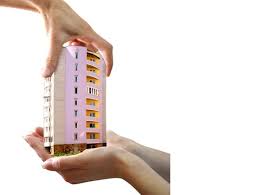 Dalton also points out that Brazil being one of the few countries with no visible housing bubble. True. This comes from the fact that the country had no functional mortgage system until recently and mortgage loans are less than 4% of GDP. Homebuilders and real estate-related companies still have a long way to go in the country.

One important thing to be said: investment wise time frame is everything. In Brazil we come from a long period of uncertainty and constrains of all kinds. High inflation, high interest rates, lack of a good education system.. the fact that Brazil built a strong financial system and has a huge domestic market are two key pillars for future growth. Now, nothing is sure in this business. Depending on the class of investment and on the time frame, you can come out with profits or not (sorry for the common sense.. ) ..

PS. We are running a quick poll to know what our readers thing of our blog. Please answer the question below.

2 thoughts on “Time to cool down? Is Brazilian economy overheated?”