Posted on February 1, 2011 by Hildete Vodopives

Marcopolo and Randon discontinued operations in Egypt due to political tension demanding the end of President Hosni Mubarak. 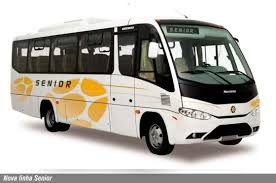 Marcopolo, a manufacturer of buses, decided yesterday to bring back to Brazil three employees after being informed by the Egyptian partner that the situation has worsened and that in addition to insecurity, since there is a risk of missing food and fuel.

Randon  has a complete line of equipment for the transport of cargo by land, with its towed vehicles (trailers / semi-trailers), rail cars and specialty vehicles. They also operate in the segment of auto parts, automotive systems.  Last year the company signed an agreement with Power Egypt to assemble trucks with the brand Randon. 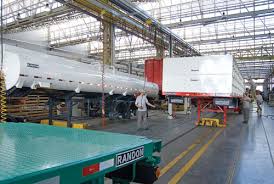 According to Jornal Valor, several foreign and local companies – including Volkswagen, Nissan, BG and Statoil – are closing or slowing down temporarily because of operational difficulties caused by the demonstrations and the curfew from 15h to 8h, in force since the end of last week.  Banks and financial markets did not work yesterday.

Hildete de Moraes Vodopives is founder of Brazil Global and of the Harvard Strategists Group. She is a fellow researcher of the Centre Roland Mousnier at the Sorbonne University and a member of the Brazilian Investment Analysts Association (APIMEC-Rio), where she served as Corporate Relations Director and later, on the board. Hildete advises companies and investment agencies in international business development.
View all posts by Hildete Vodopives →
This entry was posted in Brazil and tagged Egypt, Marcopolo, Multinational, political tension, Randon. Bookmark the permalink.