Bank of Brazil announced  this week the purchase of a bank in Miami, USA and signing a joint venture with Portuguese bank Espirito Santo and Brazilian rival Bradesco.

The acquisitions are part of the internationalization strategy of Brazil biggest public bank, , which includes Latin America, after the recent purchase of Banco Patagonia.

In the US, targeting Brazilian High Net Wealth 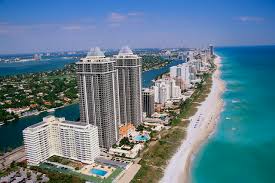 The institution being acquired in Miami area,  is small, with about ten agencies.  But the client profile is high-income customers and businesses, according to the carioca newspaper O Globo. The state of Florida is the number one residence of  Brazilians living abroad; nearly 1.5 million people.

A local platform to grow in the US

Banco do Brasil intends to use the structure of this bank as a platform, both operationally and technology to expand its business throughout the U.S. mainland.
The rush to buy the bank will not require large amounts of BB, which still make major investments to expand its operations in this new market. The idea is to meet with the Brazilians like services in Brazil and national companies that operate abroad, through organic growth. 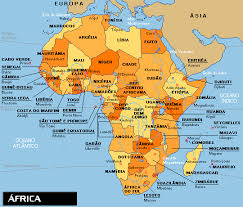 Banco do Brasil president, Aldemir Bendine, reported that within 60 days, the bank should begin operations in  Portuguese=speaking countries Angola and Cape Verde,, and then in another five countries.

Banco Espirito Santo operates in seven African countries that are of interest not only to the BB, as the whole world, because they are expanding markets and “with indices of banking rathershy, ” said Bendine, at a press conference.

Banco do Brasil should turn internationalization efforts to the market in South America.