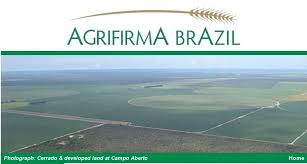 Keep an eye on the gouvernement

Giovana  believes that there is  room for the new AGU interpretation to be legally contested, we believe that the solution of this imbroglio will come in the form of a new law. But this will take time. Between proposal, debate and approval, it might take a year or more for new legislation to be enacted. 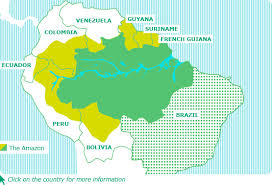 Half of Brazil is covered by forests, with the largest rain forest in the world located in the Amazon Basin.

Agribusiness accounts for 37% of jobs in Brazil, 46% of Brazilian exports, and 29% of Brazil’s GDP. 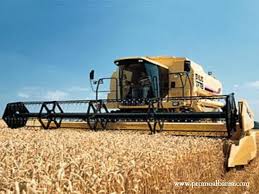 The result is high productivity. Brazilian foodstuffs industry is one of the few sectors to sustain consistent growth for decades.

One thought on “A couple of notes on Brazilian agribusiness”