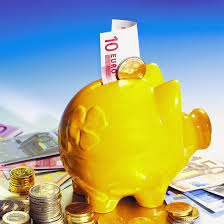 Brazilian Internal Revenue Service (Receita Federal) announced a new records showing that taxes are moving put with the economy. Dolar is stable and country risk is down but GDP prognostics for 2011 are decelerating.

The first quarter of 2011 set a record for the period of R $ 311.349 billion. This amount represents a growth of 18,4% when compared to the same period of 2010.   April  R $ 85.155 billion in April. The amount includes all federal taxes and social security contributions to the National Social Security Institute (INSS). Compared to March, an increase of 19.96% nominal and real increase of 19.05%. In comparison with April 2010, there was real growth of 10.34%, according to Jornal O Globo.

Interesting to notice also that other income (extraordinary gatherings, such as royalties from oil and other atypical inflows) reached R $ 4.648 billion in April, with real advancement of 183.44% compared to March. Considering the comparison with April of last year, there was real growth of 7.83%. (It shows a clear correlation with oil extraction and what else?)

The social security income, in turn, totaled U.S. $ 80.951 billion in the quarter, with net increase of 9.71% over the same period last year. 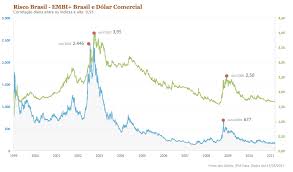 At the same time, risk of the country decreases and dolar versus Brazilian real is stable

Considered one of the key barometers of confidence of investors, Brazil’s EMBI + index, calculated by JP Morgan Chase Bank, closed the day at 162 points, falling 1.61% compared to yesterday, which closed at 163 points. Week, is down 3.57%.

According to the Central Bank´s IBC-Br index, GDP growth was roughly 1.3% in 1Q11. The Central Bank´s estimate is in line with market forecasts. It is also in line with expectations that economic growth should slow down to around 4.0% in 2011, from 7.5% in 2010. Key issues, however, continue to be whether the tightening of economic policies will keep leading economic growth down and if such deceleration will be fast and strong enough to minimize the risk of inflation.  Source: Banif

One thought on “Brazilians pay record taxes in 2011”