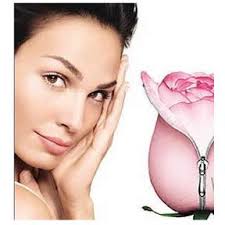 L’Oréal will invest 70 million reais in a research and innovation facility on the island of Bom Jesus, in Rio de Janeiro.

The laboratory will intensify the development of products adapted to the Brazilian and Latin American markets.

With an annual turnover of 19.5 billion euros in 2010, L’Oréal is the world leader in its industry. The company is present in 130 countries and has 18 research centers around the world.  According L’Oréal’s Brazilian CEO, Didier Tisserand in an interview to rfI,  the decision is part of L’Oréal’s internationalization strategy, which means investing in the potential of emerging markets like Brazil.

The lab is strategically placed near the International Airport Antonio Carlos Jobim. L’Oréal’s lab will recruit on nearby Federal University of Rio de Janeiro, UFRJ, with whom the company entered into an agreement for scientific cooperation. By 2015, the project will have created 150 direct jobs.