Recent survey conducted by Mercer on world wide cost of living confirms that prices in Rio and São Paulo have climbed dramatically over the last year. 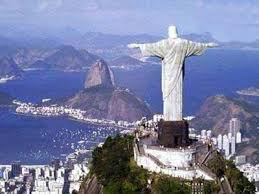 Designed as a reference for multinational and governments to figure compensation allowances for their expatriate employees, the survey covers 214 cities across five continents. It measures the comparative cost of over 200 items in each location, including housing, transport, food, clothing, household goods and entertainment.

São Paulo ranked the 10th most expensive and Rio de Janeiro the 12th. They are now the most expensive locations for expatriates in both North and South America.New York, voted the most expensive in the United States, appears in 32 th position. And yes, they are ahead of cities like London (18) and Paris (27).

3 thoughts on “(Prices in) Brazil take off. Findings of the Mercer survey”