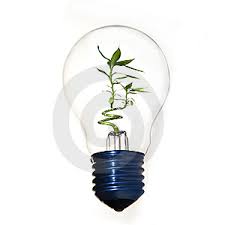 After a sharp rise in 2010, cut in European incentives made new investment in renewable energy drop in 1 quarter of 2011 (1Q2011) to the lowest in a first quarter since 2009, according to  the London-based researcher, Bloomberg New Energy Finance. Comparing to the 4Q2010, investments in 1Q2011 fell 34%. Brazil and China are exceptions: new investment in wind power in China rose by a fourth from the same three months of last year to $10 billion, and in Brazil, it doubled to $2.1 billion.

“The first quarter’s investment in wind farms, solar parks and other means of renewable power is the lowest amount since the $20.5 billion spent in the first quarter of 2009.

Money flowing into the industry through asset finance, share sales, venture capital and private equity fell more than a third to $31.1 billion in the first three months of the year from a record $47.1 billion in the fourth quarter of 2010.” Source: Bloomberg 15/04/2011.