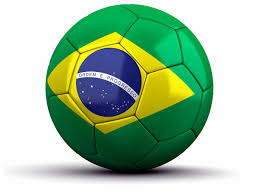 You can find links with more information about Brazil in Sources page.